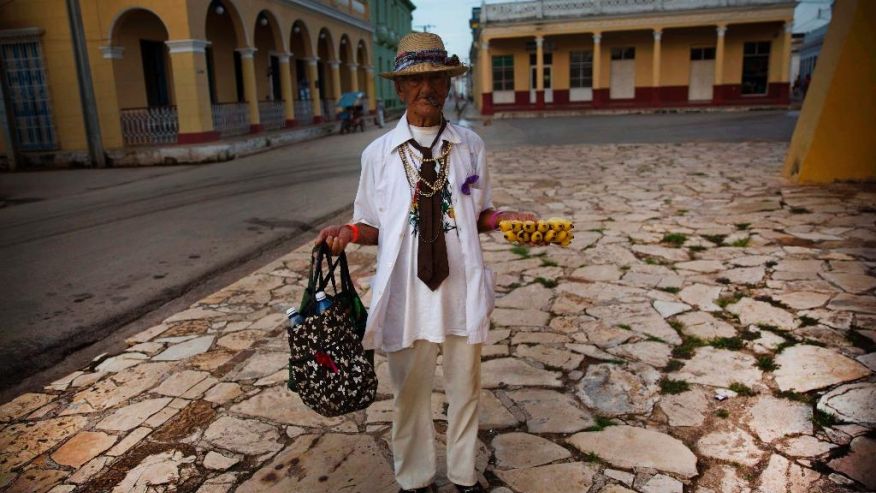 Fox News reports reports the historic landing of the first US flight to Cuba. This was the first commercial (non charter) flight  in over a half century between the United States and Cuba.

There have been charter flights for a long time, or you could surreptitiously travel through Mexico or Canada, but this was the first commercially scheduled flight to land since the embargo was put in place decades ago. This flight was mainly airline executives, government officials, sprinkled with a few Americans.

The majority of flights won’t start until early December when over 300 flights per week will be scheduled. This will really help the typically off the beaten path city of Santa Clara, which has one of Cuba’s international airports.

Quoted in the article: “The best tourist there is, is the American tourist,” said 25-year-old Liban Bermudez as he sold 16-year-old Sophia Compton a pair of handmade leather sandals from his stand off Santa Clara’s main plaza. “They’re the ones that buy the most.”

These flights have been talked about for a long time, it is finally happening now. The Cuban infrastructure is hardly ready for the influx, but it will undoubtedly help the local. Their meager government paychecks need supplementing somehow, and nothing pays better than tourism.