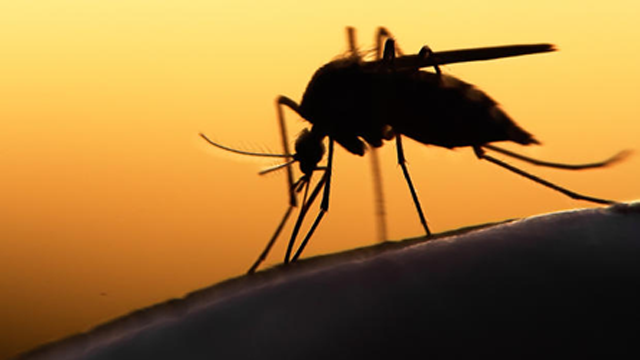 Not to Worry about Zika Virus in Cuba

HAVANA, Cuba, Sep. 4, CMC – Health officials from the United States and Cuba have announce a meeting in November for a two-day forum to focus on the mosquito borne Zika virus.
Both countries believe that the world can learn from Cuba, since its response to the outbreak has been very effective.

With thousands of Zika cases reported in the region as well as Central and South America, international health experts believe that other countries may learn from the Cuban experience as the Spanish speaking nation’s response has been very effective.

Quoting from the artical below: “According to Dr. Christian Morales, the World Health Organisation’s (WHO) representative here, the authorities have the ability to organise and educate people – an action that is difficult to achieve in other countries”.

Cuba is one of the few nations in the western hemisphere that has prevented a large spread of the virus. The centralized government of Cuba may not be good at all things, but mobilizing a spraying campaign is something they can do quickly.